Dr. Stephanie Anisko began springboard and platform diving at the age of seven at the Etobicoke Diving Club.  She went on to Michigan State University on a diving scholarship from 1999-2003 and continued to dive after entering the Canadian Memorial Chiropractic College to complete her Doctor of Chiropractic (DC) degree.  She won two silver medals at the 2006 FINA World Masters Aquatic Championships on the 1m and 3m springboard events in her age category.

While in chiropractic school, she went to Montreal to watch the diving events at the 2005 FINA World Aquatics Championships.  She could see therapists working on the divers and it truly strengthened her passion to pursue working with the Canadian team after graduating as a chiropractor and add to the growing knowledge surrounding diving injuries.  Learning from her own sports injuries, countless hours of clinical experience and additional treatment certifications, and over 25 years of being involved in the sport of diving has created a powerful combination for Dr. Steph to become a specialist in the area of diving injuries.

Dr. Steph began working with the Canadian Diving Team in 2008 at the Canada Cup Grand Prix competition just prior to the 2008 Beijing Olympics.  For the following five years, Dr. Steph had the privilege to treat Canada's best divers and Olympic Medalists, traveling to all corners of the world to competitions to provide chiropractic treatment as part of an integrated medical team including massage therapy, athletic therapy, physiotherapy, strength and conditioning, nutrition, and sports psychology.

Dr. Steph was invited to attend 2012 Olympic Training Camp in Plymouth, England the week leading up to Olympic competition as the team chiropractor.  She was so proud to be part of the divers' preparations and was amazing to see the team yield two Olympic bronze medals along with many divers having top 12 finishes in London.

During the Toronto 2015 Pan Am Games, Dr. Steph was honoured to be named Lead Therapist for Aquatics (diving, swimming, and synchronized swimming). It was an amazing experience to work beside many different sports medicine professionals in this fast paced, exciting leadership role. 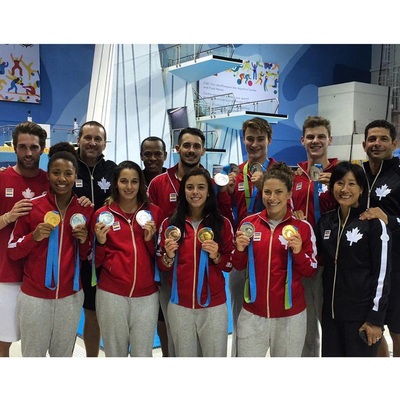 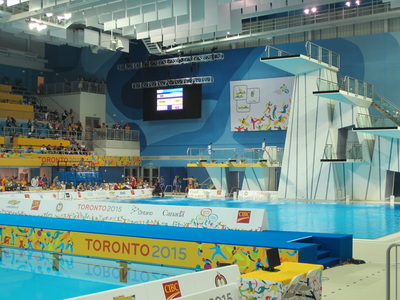 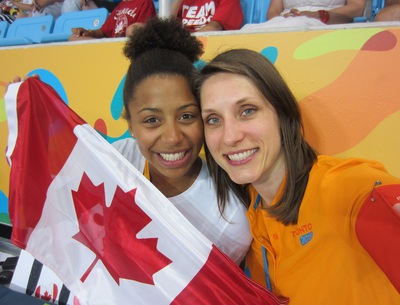 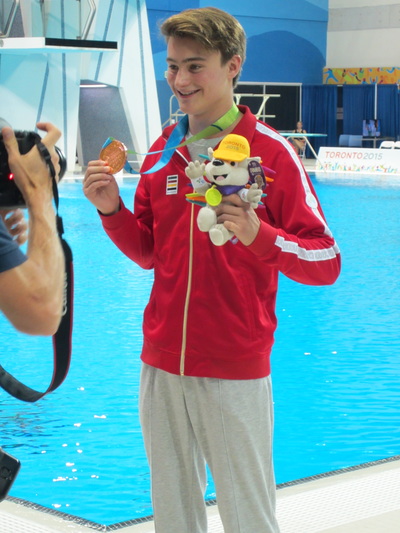 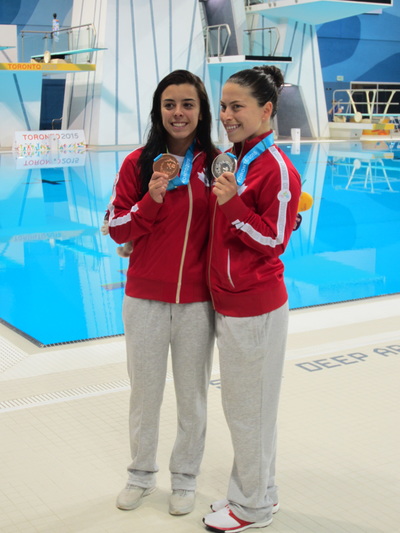 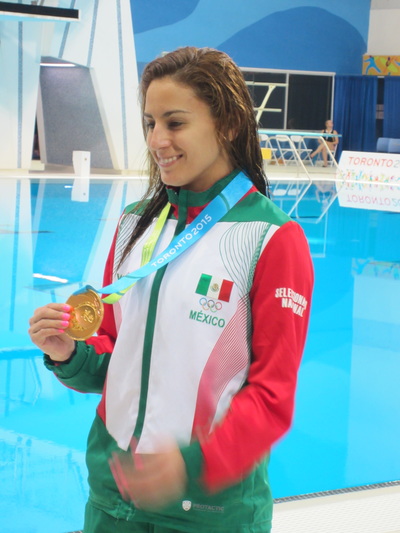 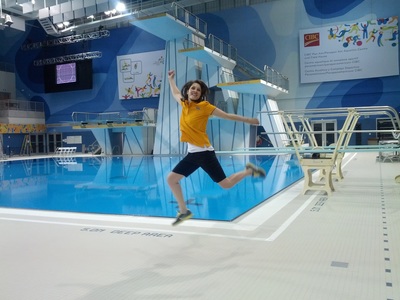 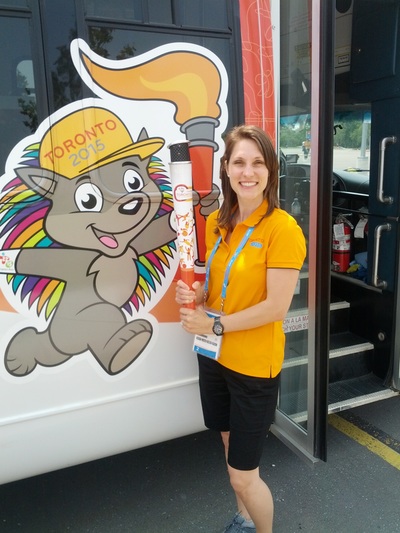 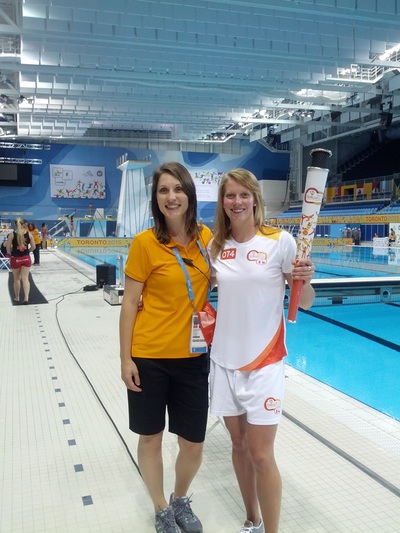 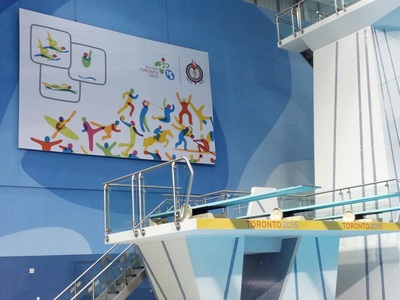 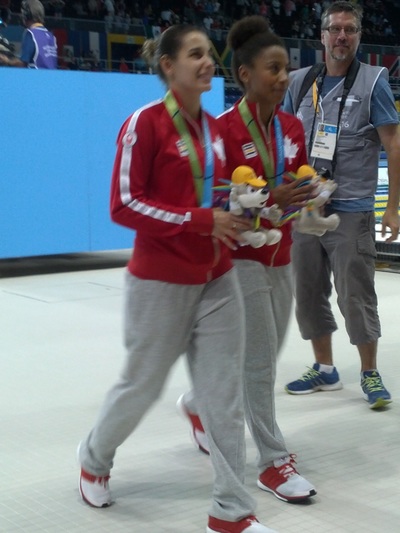 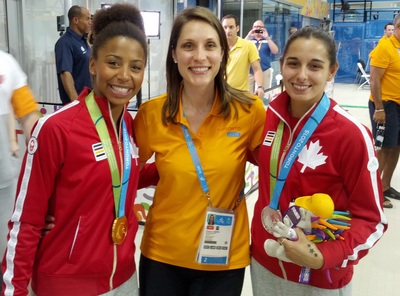 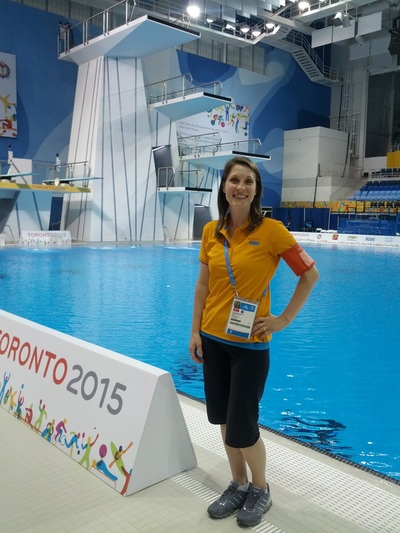 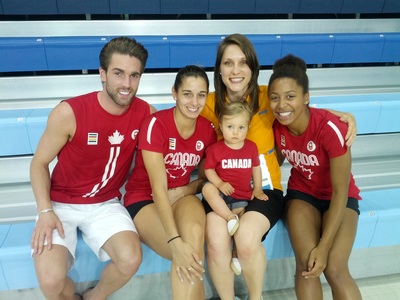 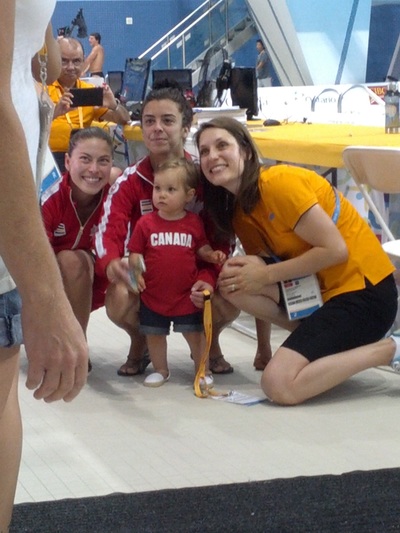 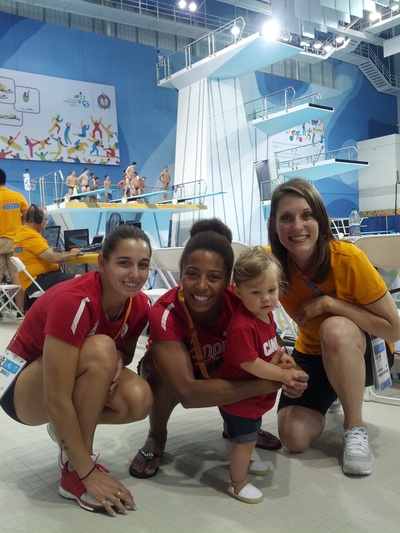 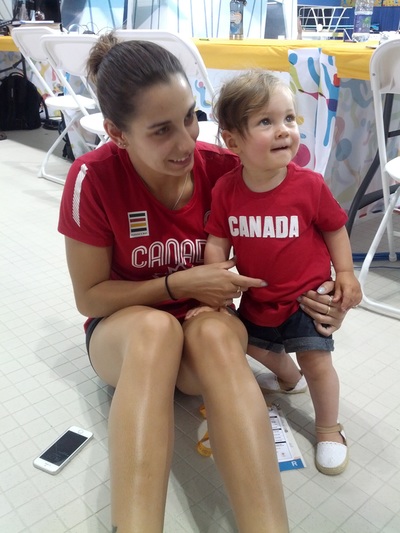 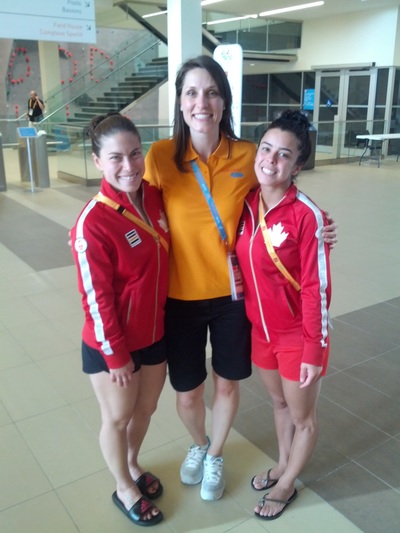 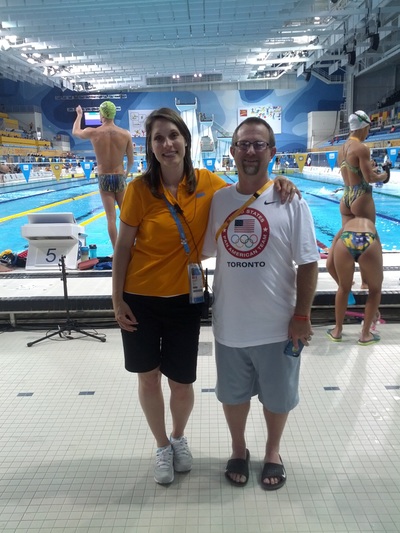 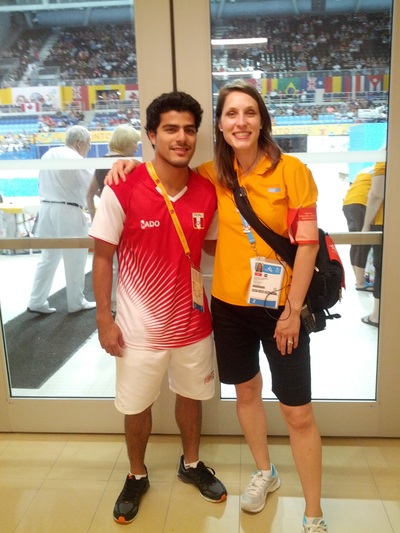 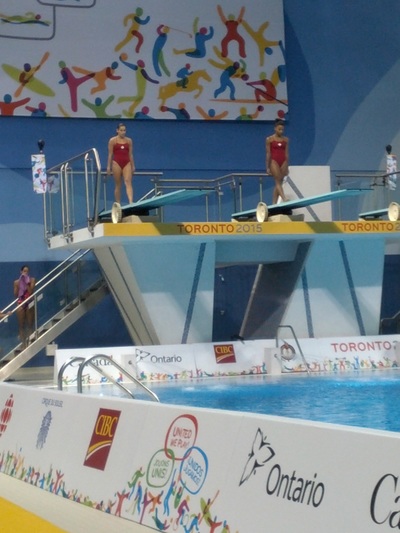